Ms. Tsikhanouskaya expressed her indignation at the regime’s vandalism and destruction of the graves of Armia Krajowa soldiers and persecution of the Polish minority in Belarus. She described the regime’s actions as a revenge on Poland for supporting the Belarusian people.

The national leader of Belarus told the Polish President about the Peramoga plan, which has already been joined by 200 thousand people, 30 thousand of whom signed up after the war. This plan will be launched all at once and shall lead Belarus to changes.

At the meeting they discussed regional security issues and the possibility of quadrilateral negotiations between Ukraine, Poland, Lithuania, and representatives of democratic Belarus. Ms. Tsikhanouskaya informed about the opening of the Representative Office in Kyiv, which has already started working and represents the interests of Belarusians, not the regime.

During the meeting, there was agreement on coordination in the international arena, support for Belarusians who fled to Poland because of repression and war, and continuation of the political isolation of Lukashenka’s regime.

A separate topic for discussion was the issue of political prisoners. The leaders discussed how to achieve their release and rehabilitation – the lifting of sanctions shall be out of the question until all criminal cases are closed. 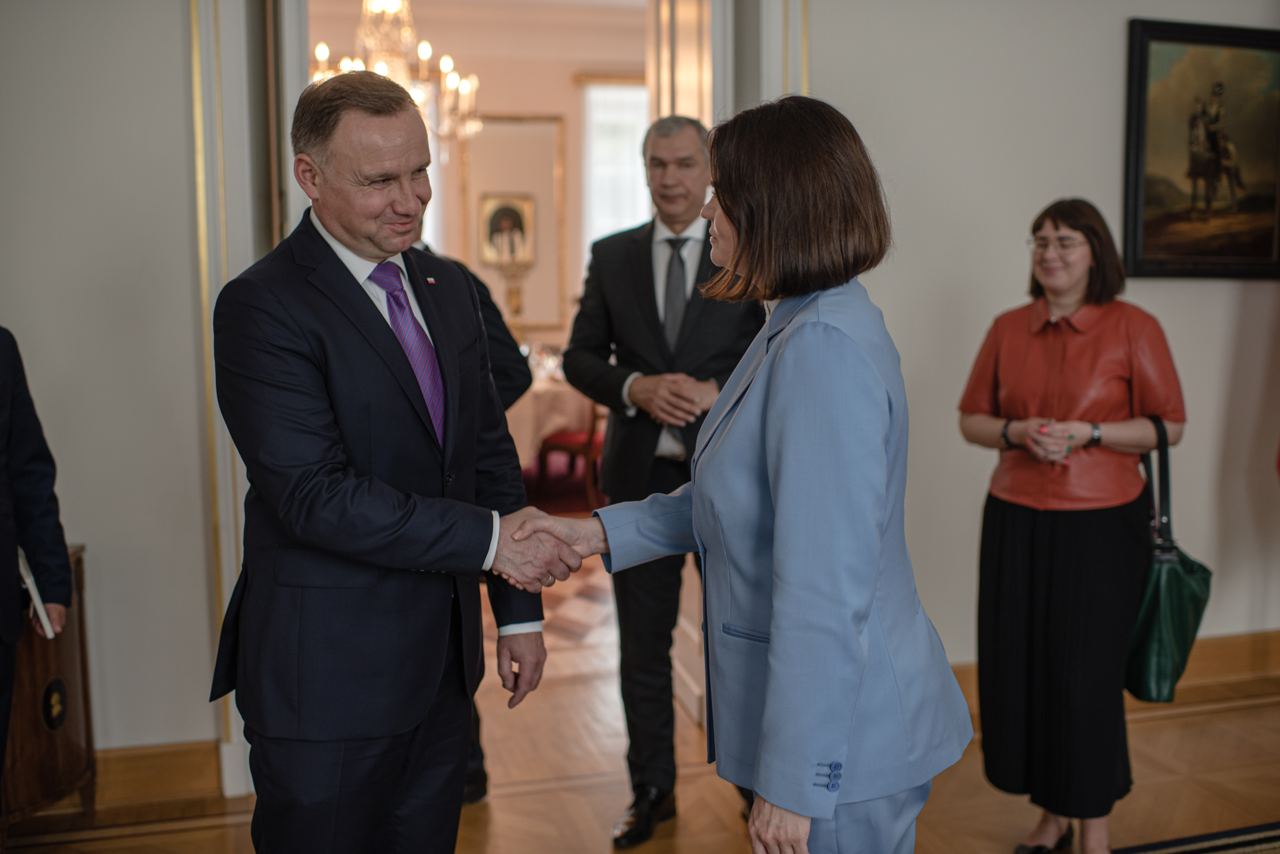