The EBRD confirmed its position in a letter to Pavel Latushka

On March 26, the head of the NAM Pavel Latushka sent a letter to the European Bank for Reconstruction and Development (EBRD). In the appeal Pavel Latushko drew the EBRD’s attention to the ongoing mass and systematic repression by the regime. The head of the NAM noted that in such conditions international financial institutions can help stop repressions if they continue to refuse any relations with the illegitimate government.

The EBRD Secretary General Enzo Quattrociocche responded to the NAM’s appeal with an official letter:

“The EBRD shares the international community’s concerns about the situation in Belarus and is closely following developments in the country. We are currently limiting our investments to individual projects in the private sector. At the same time, we are not considering new investments in state projects in Belarus”. 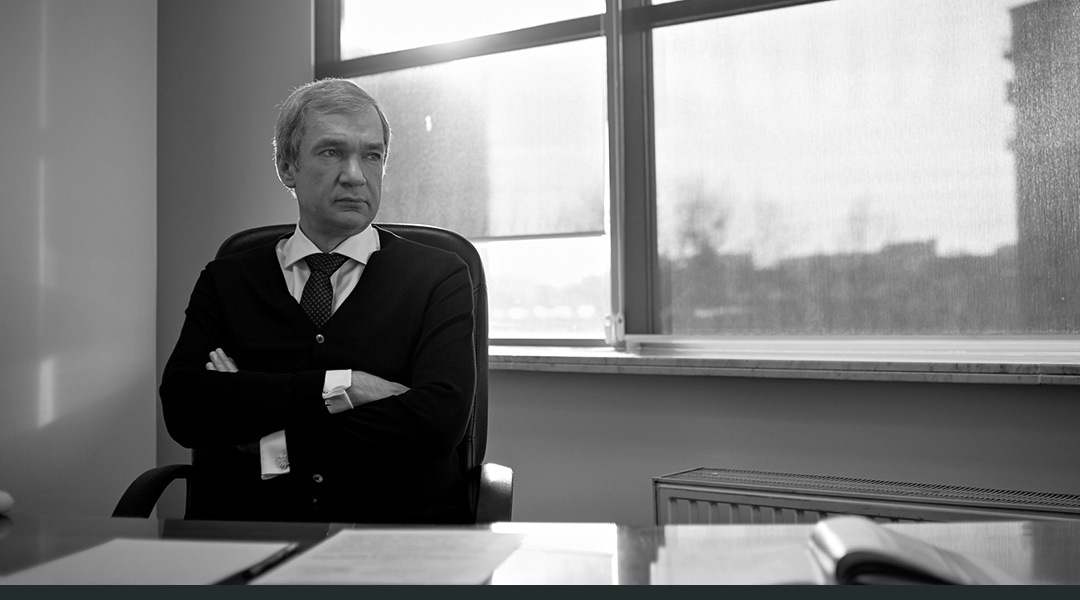