News of the People’s Embassies of Belarus. 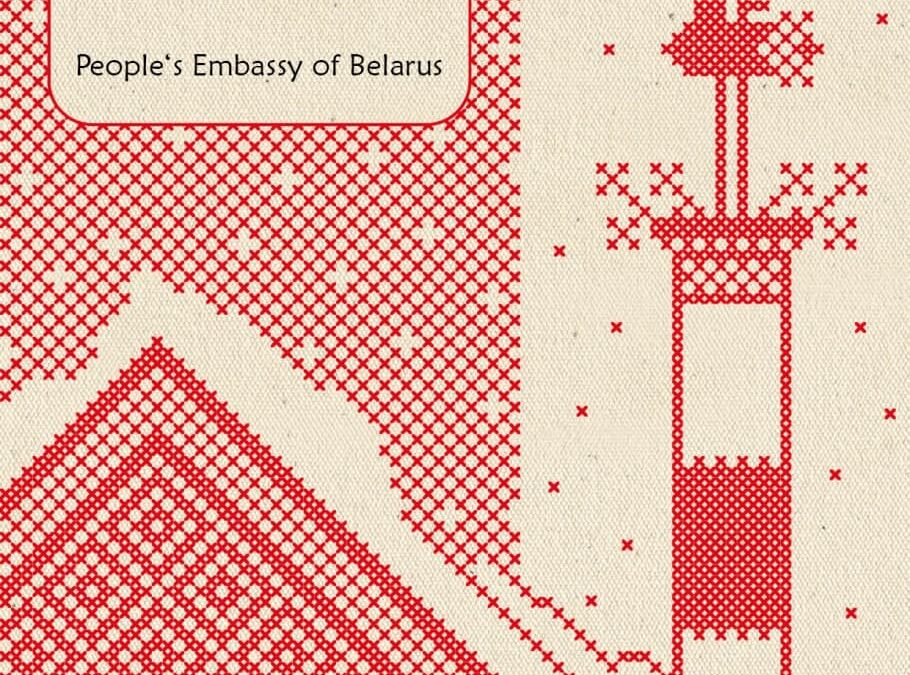 1. A weekly meeting of the People’s Embassies was held with the participation of a representative of the NAU (https://t.me/nau_belarus) Vladimir Astapenko and a representative of the S. Tikhanovskaya Office Valery Kovalevsky. The meeting discussed the most important events of the week in the field of international relations, among them the EU sanctions package and the Democracy Act.

2. People’s embassies have prepared Christmas greetings for politicians in their countries.

3. Civil society and democratic politicians in Belarus consider the third package of sanctions, adopted by the EU, incomplete and insufficiently effective. In this regard, the embassies of the people considered the possibility of using other mechanisms for imposing sanctions by the EU countries (the discussion continues).

4. On December 22, Svetlana Tikhanovskaya visited Madrid, where, in addition to talks at the highest level, she met with representatives of the People’s Embassy of Belarus in Spain and the People’s Consulate in Barcelona.

5. Within the framework of the School for Young Diplomats, representatives of the people’s embassies take part in educational seminars and master classes organized by the Belarusian diaspora, for example, the training of the RAZAM.ch association “Interaction of civil society with UN human rights mechanisms”.